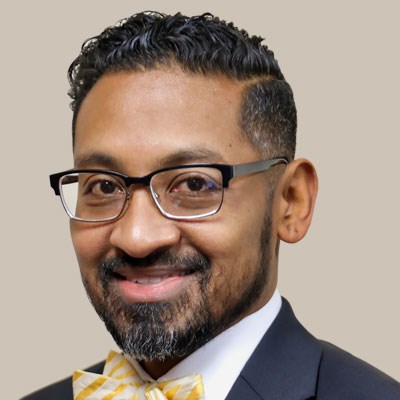 Norman W. Watters is a Wealth Advisor and Vice President with Chesapeake Wealth Management. His primary office is in Williamsburg.

Mr. Watters first began working in the financial industry in 2001. He is originally from California and served 6 1/2 years in the United States Navy. He began his financial career with Washington Mutual in Los Angeles. After relocating to Virginia in 2008, Mr. Watters spent thirteen years between Wells Fargo Bank / Wells Fargo Advisors and SunTrust Bank (now Truist) as a Regional Private Banker and Premier Banker II focusing on high-net-worth clients, financial planning, trust and estate planning, and wealth management.

Mr. Watters received his Bachelor of Science (major in Economics) from the Liberty University School of Business in Lynchburg, VA. He has Series 6, Series 7, Series 63, Series 65 and Health, Life & Annuity Licenses. Mr. Watters works extremely closely with clients and their team of advisors to provide holistic services covering all aspects of wealth management, and to help protect and grow their legacy. Mr. Watters has a passion especially for financial planning and ensuring that his clients’ long-term goals are reached.

“Our fingerprints don’t fade from the lives we touch.” – Judy Blume