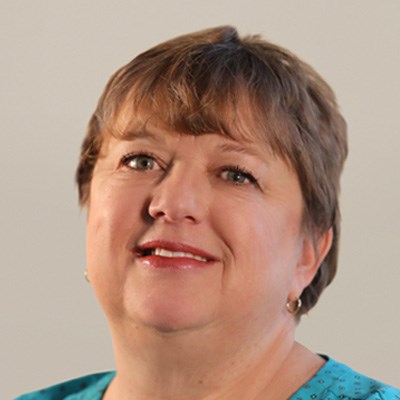 Ginny Hartmann joined Chesapeake Payment Systems in 2011. She grew up in the Williamsburg area and worked in the family business where she gained experience in operations and financial management.

“I was responsible for managing the business payment acceptance program where I learned the value of a relationship with a local merchant services provider. We were signed up with a national provider who would ship us a new terminal from out of state if we had an issue. I ultimately made the decision to switch to Chesapeake Payment Systems where I received local service, usually within a few hours. It was great dealing with someone across town instead of across the country.”

She currently manages the financial aspects of Chesapeake Payment Systems; overseeing the complex transactions, reconciliation, budgeting, research, and problem-solving required to keep up with a growing department.