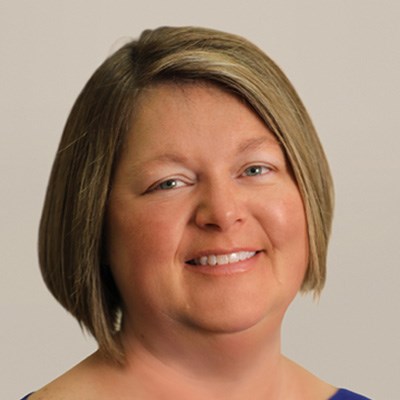 Cathy Mise is located in the Mathews office and serves both commercial and residential customers. Cathy began her career with Chesapeake in 1990 in the Kilmarnock office, where she held a variety of positions. In 1998, she transferred to the Mathews office and was promoted to the position of Branch Manager in 1999. In 2004, Cathy was promoted to Mortgage Loan Officer. In addition, to her lending duties, Cathy was promoted to Regional Retail Manager in 2014 where she oversees the Middle Peninsula Region of the bank. She has successfully completed numerous banking classes offered through the Virginia Bankers Association and graduated from the Virginia Bankers School of Bank Management at the University of Virginia. She is currently a member of the Mathews Rotary Club. Through Chesapeake Bank, she is an affiliate member of the Chesapeake Bay and Rivers Association of Realtors.

“While I wear many hats at Chesapeake Bank, I love meeting new people and making a difference in people’s lives. Whether it is helping someone with the purchase of their home or giving financial guidance. It’s a fulfilling role that makes work fun!”