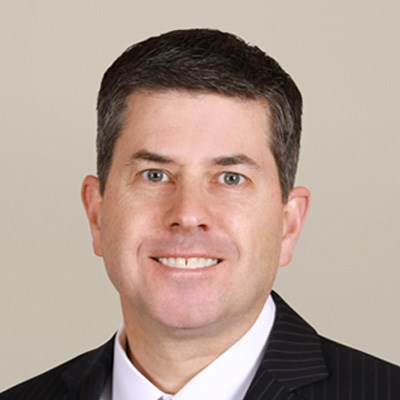 Brian Moore is a Portfolio Manager with Chesapeake Wealth Management and is located in the Williamsburg office. Mr. Moore has worked in the investment field for nearly twenty years. He began his investment career with a New York-based community bank as part of the team that managed the bank’s investment portfolio. After relocating to Virginia in 2004, he spent fourteen years with Wells Fargo Advisors and its predecessor firms; initially in their fixed-income trading group then moving on to an institutional investment consulting role.

Mr. Moore received his B.A. (major in History) from Long Island University and his MBA from Hofstra University in New York in 2000 with a focus in finance. Mr. Moore has also earned the Certified Investment Management Analyst® (CIMA®) designation from the Investments & Wealth Institute as well as the Accredited Investment Fiduciary® designation (AIF®) from Fi360.